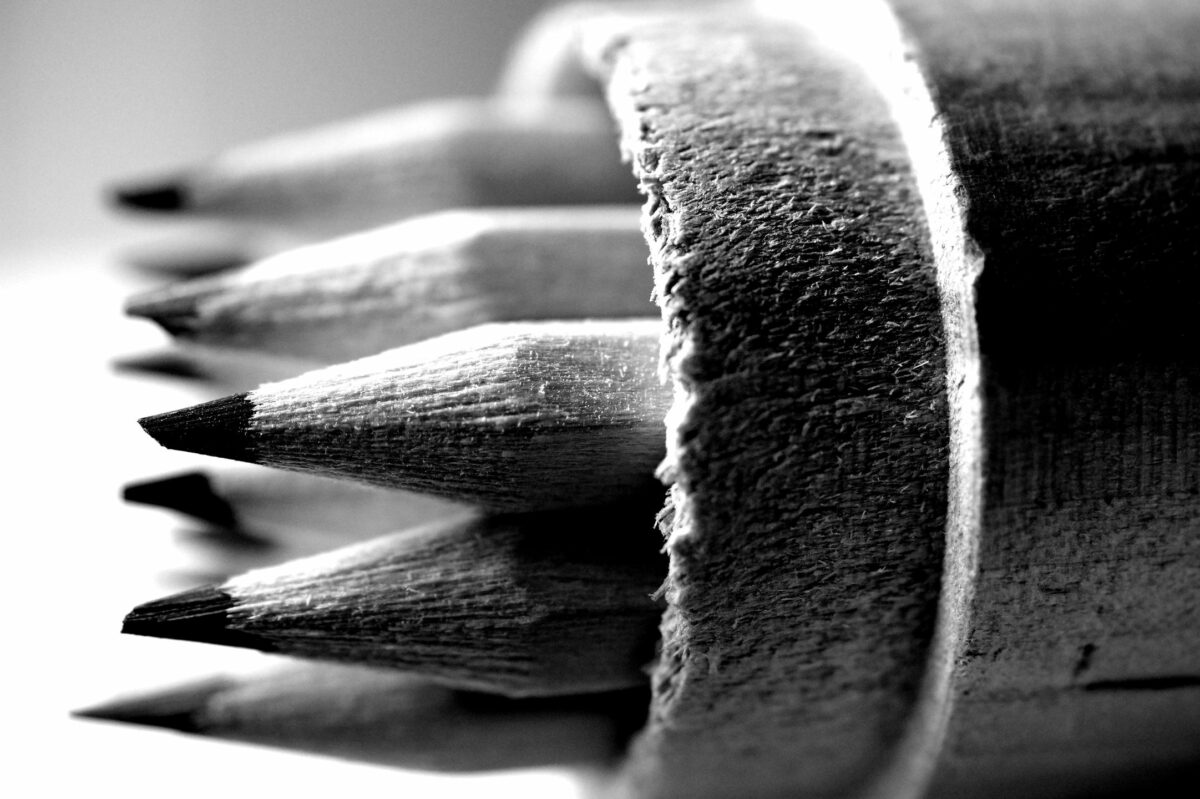 Every once in a while there’s a lesson that makes me take a step back and think about how hard it is to truly learn and understand something. For example, fractions are not an easy concept to grasp conceptually. It’s one thing to learn that 1/3 is greater than 1/4 because the smaller denominator is the bigger fraction. It’s another thing entirely to understand conceptually why 1/3 is greater – each fraction has one part but the parts of 1/3 are larger than the parts of 1/4.

Fractions are even a difficult concept for adults to conceptually understand. In the 1980s, the A&W company tried to compete with McDonald’s quarter pounder. They created a third pounder which was cheaper and bigger than the quarter pounder. It beat McDonald’s burger in taste tests and was accompanied by a marketing campaign. So a company produces a bigger, less expensive burger, and the public likes the taste. Seems like a slam dunk, right? No. The public didn’t go for it. Why? During focus groups it was determined that customers thought they were getting less burger for their money because they mistakingly thought 1/3 is smaller than 1/4. A&W’s problem wasn’t a quality of product problem. A&W had a math problem – literally.

This is another reminder of how difficult it is to really understand some concepts. I can manipulate the numbers in my head and explain why 1/3 is greater than 1/4. It’s easy for me to forget that it takes time, modeling, and repetition to truly understand how to compare fractions with like numerators.

This struggle with fractions reminded me of a concept I first heard in the book Make It Stick. The idea is called the curse of knowledge. “The curse of knowledge is our tendency to underestimate how long it will take another person to learn something new or perform a task that we have already mastered.”

It is hard to remember how difficult it is to first learn something. Take driving for instance. An experienced driver doesn’t think about all the decisions he makes behind the wheel of the car. He has built a knowledge base over years that allows the process of driving to become almost second nature. Now put a 16-year-old behind the wheel and you’re reminded of how much a person needs to learn to drive a car. You’re also reminded that this knowledge is not obtained overnight.

I try to go into lessons with the curse of knowledge on my mind. It is important to remember that the 9- and 10-year-olds sitting in my classroom haven’t had the years of math exposure I have. It’s why thinking through the lens of our students is so important.

In an attempt to combat this curse of knowledge, I try to anticipate prior to a lesson which concepts will give students difficulty and why. My goal is to overcome the curse of knowledge as a teacher. In the process, hopefully, my students will conceptually understand difficult concepts like fractions and know the mathematical difference between a third pounder and a quarter pounder.